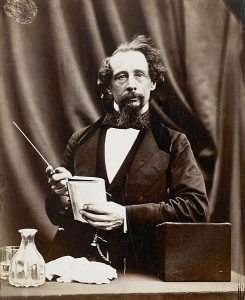 “Writers may be disreputable, incorrigible, early to decay or late to bloom
but they dare to go it alone.”
— John Updike

Much of the information in this section was taken from John W. Cousin’s A Short Biographical Dictionary of English Literature.  Some data, particularly that which involves writers in languages other than English, has been taken from an older encyclopedia.  Information from other sources is usually identified as such.  I have taken it upon myself to edit or supplement most of the older entries, and to add to them newer ones, particularly those involving more recent authors.

The following list gives some of the best known earlier works of biography, still very appealing and very much worth perusing: