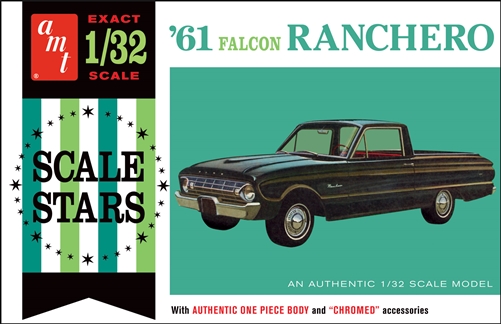 Like many men, I built scale models when I was young; model cars, model airplanes, and model ships.  I really enjoyed the hobby but, in truth, I was never very good at building models, partly as a result of a lack of any adult interest and/or guidance in my endeavors.  To put the matter bluntly, I had no idea of what I was doing, and the results generally demonstrated this.  I also had no place to work, very little money to buy models or paints, no one in my family enjoyed the toxic fumes of plastic cement, and for a time stores in my neighborhood just simply stopped selling plastic cement, because of misuse by some.   My last youthful attempt to build a model probably occurred around eighth grade, and the interest fizzled out.

But old flames are easy enough to rekindle, as many have discovered either to their regret or delight.  While working and living in the Philippines in 1987, I found that I had time on my hands on weekends.  My friend and coworker, Alan, mentioned that he built scale models.  Really?  A grown man?  He told me of a store in the mall nearby that sold models, and I went there the next Saturday to learn that building scale models in Asia was not viewed at all as a child's hobby.  The models (mostly made by Tamiya) were extremely detailed, their assembly was fairly challenging, and everything - models, modeling accessories, etc. - were far more expensive than what I'd been used to when going to the old five-and-dime stores of my youth.

I did buy a model car there, and attempted to build it, but, alas, got called back home to the United States with the project only half done.  Models don't travel well, and everything got pushed to the side and later abandoned.  Still, the idea appealed to me.  Someday, I thought . . .

Flash forward to the present.  I was looking for something to keep me occupied and wouldn't involve - as many of my hobbies do - significant outlays of cash.  (Note to reader: Please don't misunderstand me here.  If you want to spend a good deal of money on model-building, you'll have no difficulty in doing so.  But you can certainly start modestly enough, which is what I recommend.)  I'm happily back to building scale models, only this time, I'm hoping to do things right.  I want to share the knowledge I gain about building models with readers of this website, and will add pages to the site as my knowledge and skill levels increase.

For now, the single point I want to make is this - building scale models is a wonderful, challenging, and rewarding hobby.  Model builders learn about how things work (like the inside of a car) and about history, whether it's the history of World War II or the history of automobile development or something else.  Modelers also develop fine motor skills.  As long as one is willing to take his time, and to be patient with oneself while learning, a lifetime of enjoyment awaits.

Update: I'm happy to report that a couple of years have passed since I wrote the above, and I am now actively engaged in building scale models, with an emphasis on model cars.