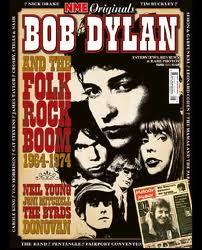 A list of personal favorite performers that could fit into the folk rock category:

©  D J McAdam.  Please note: all applicable material on this website is protected by law and may not be copied without express written permission.

Don't forget to check out our lists for rock music and country music!